I bought a used Suprastick the other day, from a local (former) Soarer enthusiast. It was long weekend, but on Sunday I decided to take a peek at what makes this piece of work tick, as it didn’t have a serial port newer versions have. 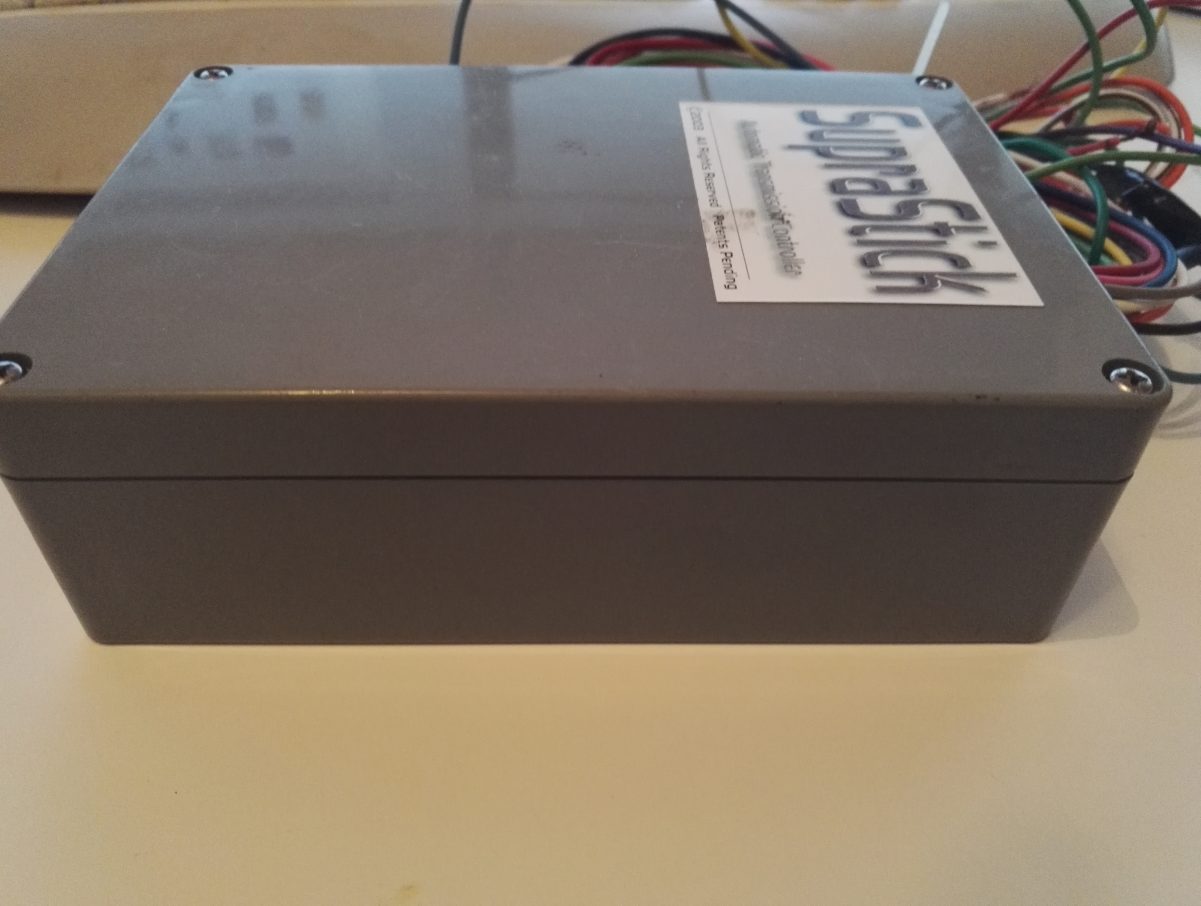 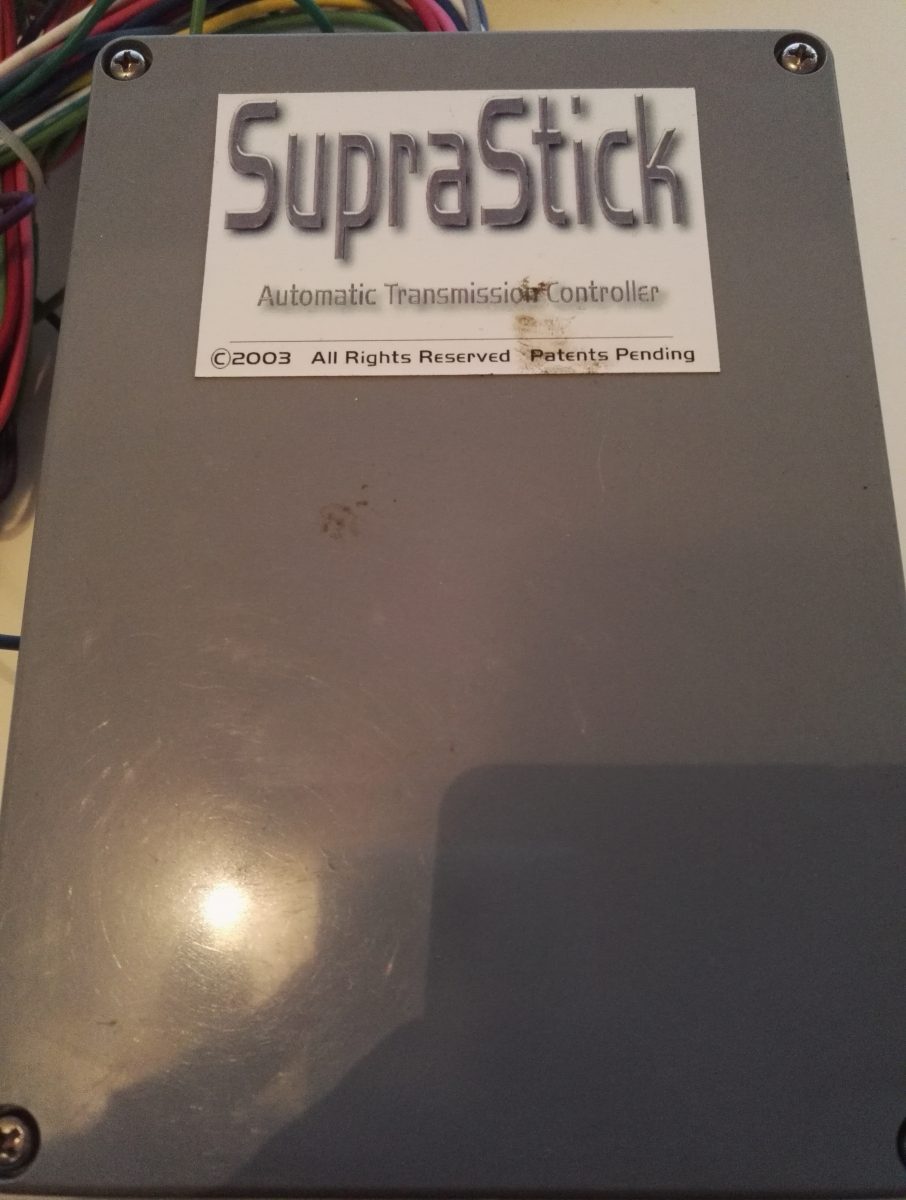 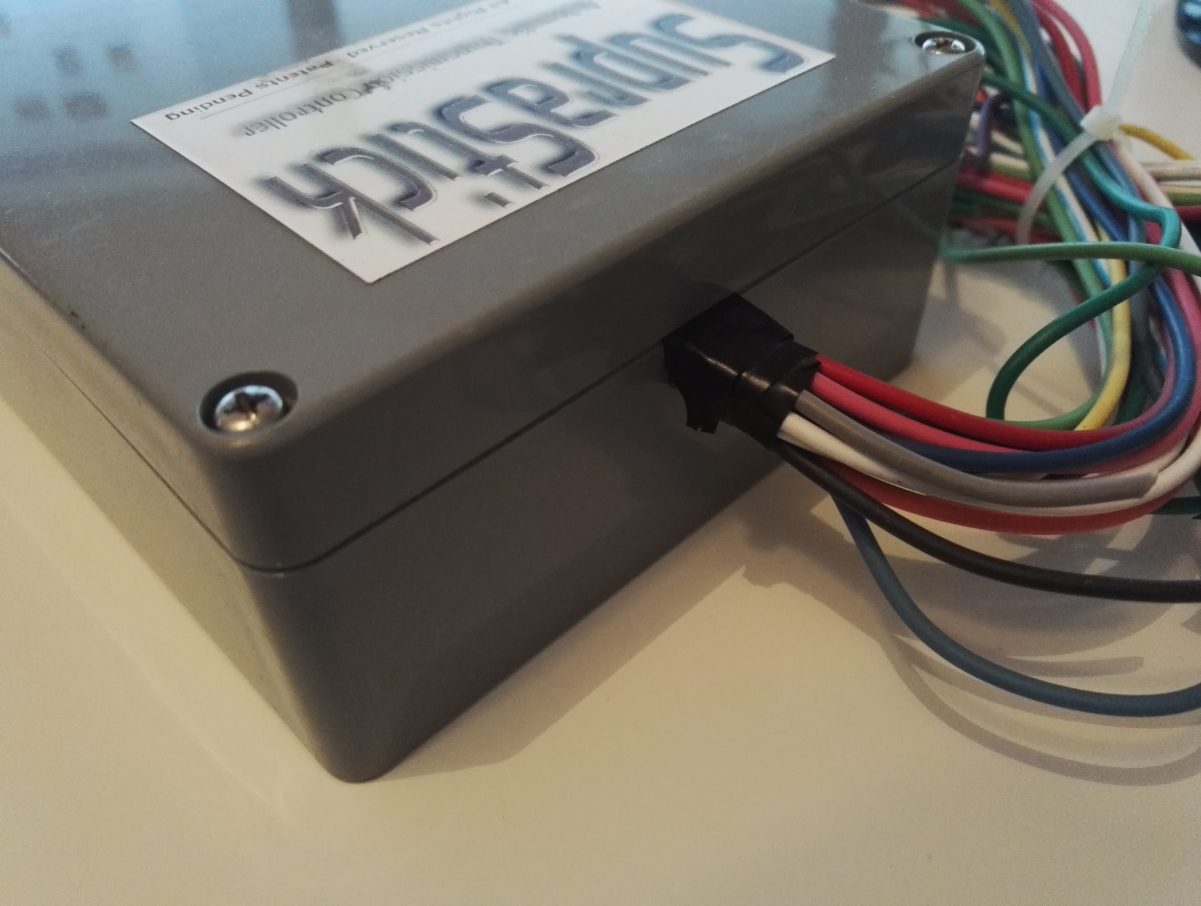 I looked at the box, and right I was, it was used and to top that, an older version without the serial port. The wires had been spliced and cut at some points to an almost unusable state. Then there was the fact that it looked like electrical tape the wires were bound with..

At this point, I was like ‘What the hell, let’s open this hunk of junk up and see how it’s done”. So, I opened up the bugger and started to investigate what the whole thing was about.

I’ll probably write more on that on the next post.